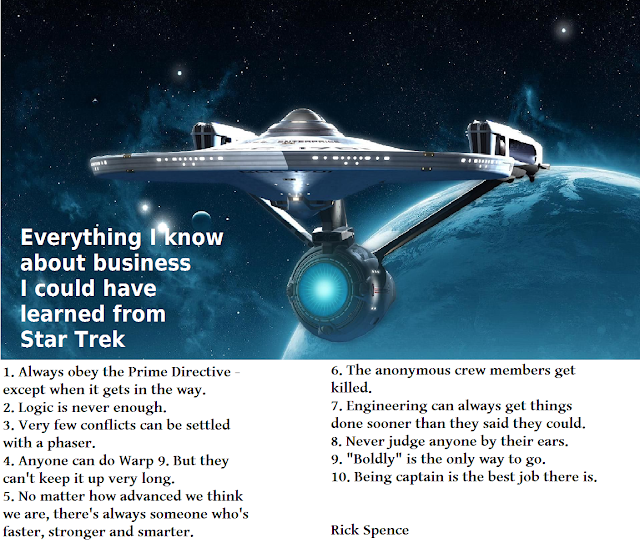 Toronto entrepreneur Razor Suleman first got in my sights through Snap Promotions, a promotional-products company that started in his dorm room at Wilfrid Laurier University as a supplier of student t-shirts. That company evolved into Achievers, an employee-engagement platform for organizations wanting to boost motivation and corporate culture.

Razor has always been humble, curious, passionate, and driven - the best kind of entrepreneur. Last year, he successfully sold Achievers, and started a new career: as a champion and a catalyst for Canadian entrepreneurship.

My Financial Post column this week looks at how Razor is trying to strengthen Canada's entrepreneurial ecosystem, through his own efforts and through the Next 36, where he today takes up the mantle of CEO. If you've been following my work, you know the Next 36 is an ambitious program to jump-start the creation of high-impact entrepreneurs, and now its mandate is expanding in exciting new directions.

You'll also learn why Razor didn't mean to sell his company.
You can read the story here:

And take 2 minutes to watch the accompanying video, which includes Razor's tips on how to improve your own team's culture and motivation!