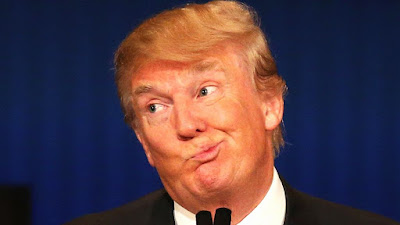 Let’s encourage him to be his own man and do the right thing. And maybe, just maybe, we’ll get through this.
Posted by Rick Spence at 8:20 AM